Georg is a Berlin (Germany) based composer and sound designer, specialising in Music for Media.

Born in 1997 in Halle/Saale, Germany, Georgs musical education began early. He started learning violin at age 5, switched to classical guitar and eventually to orchestral percussion, drums and piano. Being the son of a violin teacher and a software engineer creating music and sounds with the help of computers turned out to be a somewhat logical development for him – he started his foray into the digital audio world at age 13.

Georg holds a BA in Sound Design and Audio Engineering from Filmuniversity Babelsberg KONRAD WOLF, where he is now enrolled in the MA Film Music program. His music was performed by orchestras like Staatskapelle Halle and German Film Orchestra Babelsberg.

His music can be heard in the documentary “The Expert at the Card Table” (2022) and the teaser to Netflix’ “Vikings: Valhalla”. 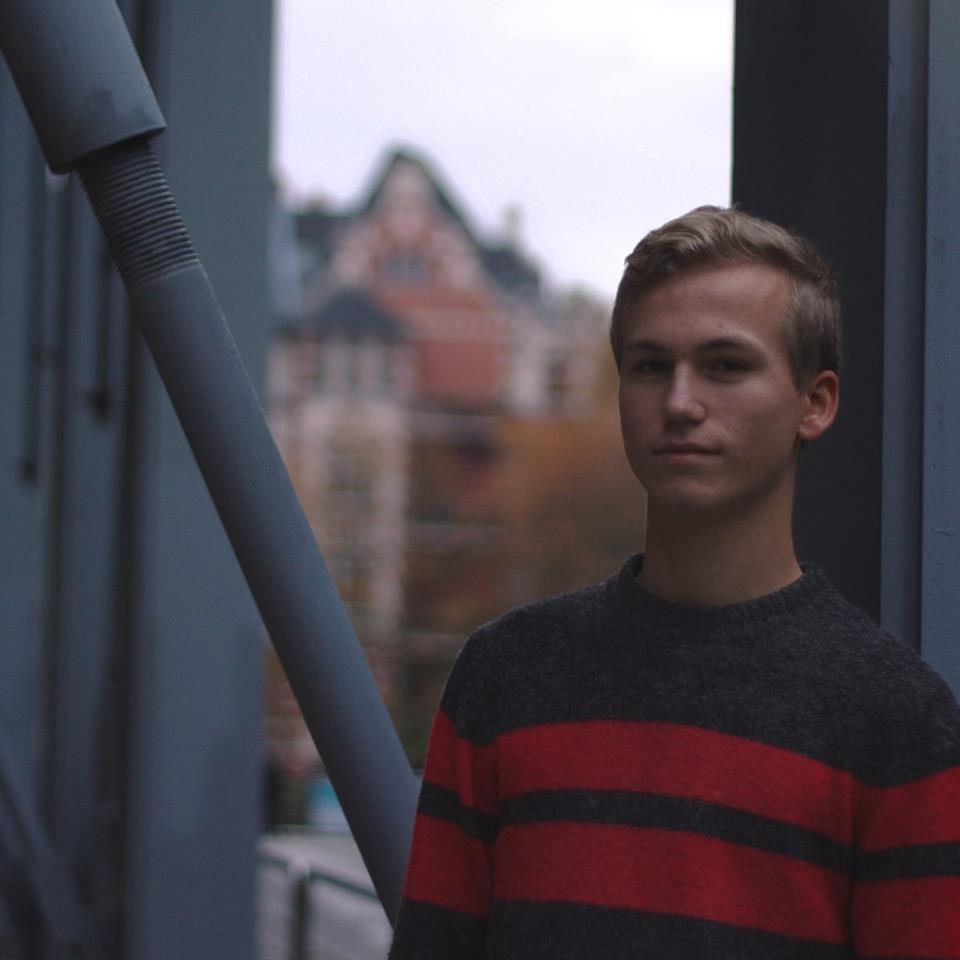